Michael Greenberg Elected Secretary of SWANA International Board of Directors 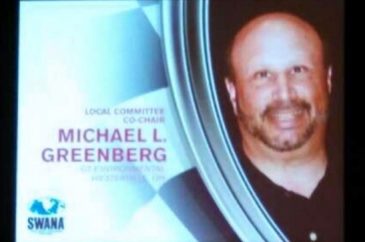 The members of the Solid Waste Association of North America (SWANA) elected Michael Greenberg of GT Environmental as Secretary of their International Board of Directors. The announcement of Greenberg’s election was made at WASTECON last week in Indianapolis, IN.

Michael is the President of GT Environmental, which he founded in 1995. He has more than 35 years of experience in environmental planning with an emphasis on solid waste management. Michael has been an environmental consultant for 26 years and has assisted industries, utilities, and government agencies throughout the country. His recent consulting projects have focused on environmental planning, permitting and strategic plan facilitation.