The revisions were based on public comments received in June 2014. 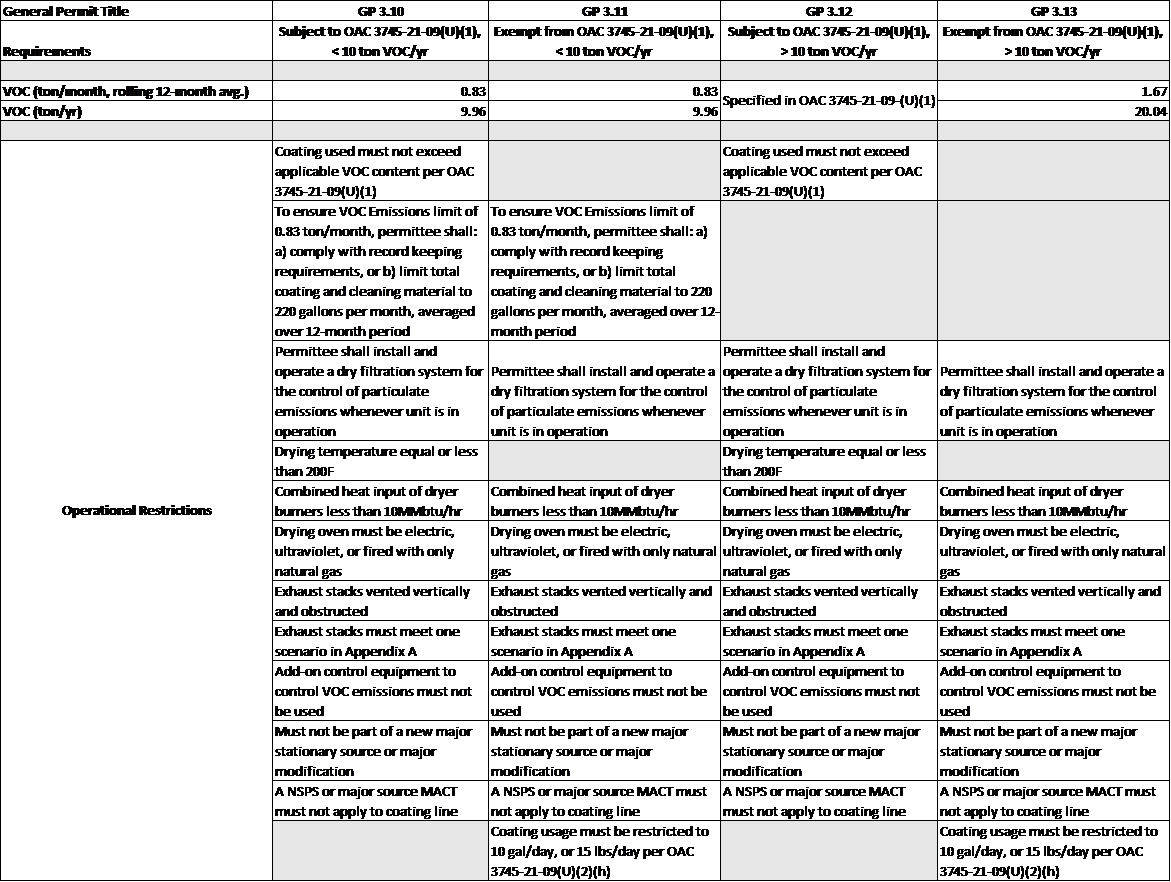